VM format switches have to happen in the cloud, unless you go from vSphere to Hyper-V 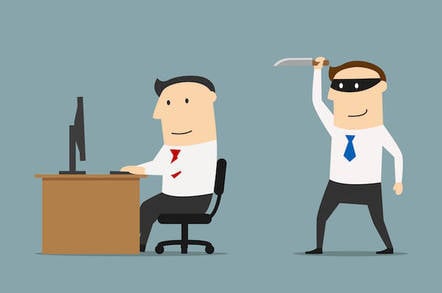 Microsoft has announced “the upcoming retirement of Microsoft Virtual Machine Converter” (MVMC) and its replacement with Azure Recovery Services.

MVMC does what it says on the can, namely convert virtual machines. The tool lets you turn physical machines into virtual machines, VMware hosts into Hyper-V hosts or convert VMs so they can run in Azure.

But Microsoft's now decided that as of June 3rd, 2017, MVNC wont be available for download and Microsoft.com will be scrubbed of content related to the software.

Microsoft's replacement, Azure Recovery Services can also convert VMs to different formats, on-premises or off, but you have to go through Azure to get the metadata tweaks that change VM formats done.

Your VMs won't end up in Azure as a result. In case you think they need to, Microsoft offers 31 days free hosting for VMs in Azure Recovery so the meter wont be ticking if you use the service for VM conversion and accidentally put one in Azure instead of bringing it home.

Yet the look here is crook: Microsoft's announcement of MVMC's demise was dated on Saturday, June 4th, a time when few notice this kind of thing.

Also damning is the one loophole Microsoft has left, as “Microsoft Virtual Machine Manager (SC 2012 R2 VMM) will continue to support migrations from VMware vCenter deployments to Hyper-V.” So if you're dumping VMware, Microsoft wont waltz you through the cloud.

Microsoft's justification for the retirement is that it has decided to focus its VM-converting efforts on Azure, so if you want modern tools you'll need to get cloudy.

There's a ray of sunshine in easy availability of alternative VM conversion tools that don't need cloud services. Desktop hypervisors like VirtualBox and VMware Workstation can ingest VMs in several formats and spit them out in another. VMware also offers a converter, for physical to virtual jobs.

MVNC can be downloaded here. Get it while you can! ®