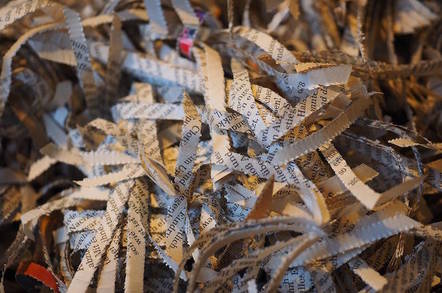 A court in Seattle, Washington, has thrown out a restraining order preventing activists from sharing public documents about the city's smart meter systems.

The EFF says the King County court has agreed to strike both the restraining order and the injunction barring investigations site MuckRock from posting documents detailing interactions between the city of Seattle and the contractors providing its smart meter power monitors.

The contractors – Landis+Gyr and Sensus Technologies – are suing MuckRock and sysadmin-activist Phil Mocek, along with Seattle's City Light public power utility, on allegations of trade secret exposure after Mocek made a public records request for information on the contractors' bid to be Seattle's smart meter provider, and then published the documents on MuckRock. The suppliers wanted their redacted versions released, but some unredacted files were made public, sparking the restraining order and injunction to have the dossiers torn offline.

The EFF has stepped in to help defend Mocek and MuckRock against the claims, paving the way to the gag orders being reversed. ®