Enough to make room for AMD and ARM rivals in 2016? 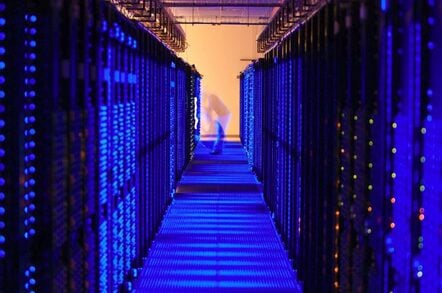 Amazon, Google and other giant cloud companies are buying server CPUs in huge numbers, helping to increase global shipments in 2016 for x86 and ARM server class microprocessor by 3.5 per cent to 22.9 million shipments.

The growing use of server class CPUs in non-server hardware is another major sales kicker, with 17.3 per cent of x86 and ARM server-class processors destined for storage, networking and embedded systems in Q1, 2016, compared to 8.8 per cent in Q1,2013.

The numbers are from the tech market research firm IDC and confirm the dominance of Intel in server-class microprocessors, with AMD nowhere to be seen. Intel accounted for 93 per cent unit share in 2010 and 99.2 per cent in the last quarter of 2015.

But IDC thinks that stronger competition will be provided by AMD and various ARM vendors, with the major cloud vendors and server makers in China keen to explore cheaper options than Intel.