New method could make it harder for hackers in the future 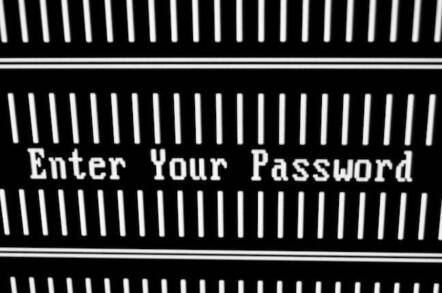 Researchers have devised a method of generating random numbers that could shake up computer encryption.

You can read their report, Explicit Two-Source Extractors and Resilient Functions, here.

Random number generation is used for a variety of applications including cryptography and scientific modelling.

Zuckerman is quoted in Threatpost saying: "We show that if you have two low-quality random sources – lower-quality sources are much easier to come by – two sources that are independent and have no correlations between them, you can combine them in a way to produce a high-quality random number."

The quality of numbers depends on how easy it is to predict. Low-quality sources are less random and more vulnerable to security breaches if they are used in encryption.

Cryptographic algorithms attempt to keep information secret by transforming it into a stream of random numbers, making it unintelligible. These numbers, however, are not truly random since the algorithm uses a predetermined set of mathematical formulae to generate these numbers, so the information can be breached.

The new method makes it harder for hackers, as it requires less computational power to spew out random numbers of higher quality. Their paper has caught the attention of other academics worldwide who have described the research as "pulse-quickening" and "a breakthrough in theoretical computer science."

"This is a problem I've come back to over and over again for more than 20 years," said Zuckerman. "I'm thrilled to have solved it."

Zuckerman and Chattopadhyay will present their paper at the Symposium on Theory of Computing in June. ®