ZFS comes to Debian, thanks to licensing workaround

Debian will put source code, not binaries, in contrib archive of contentious code 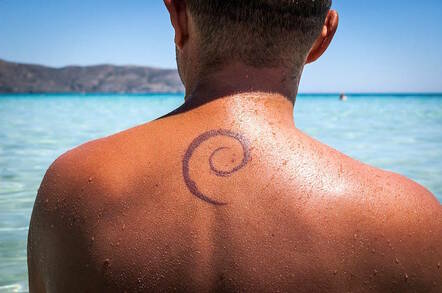 The ZFS file system has come to popular Linux distribution Debian, but in a way the distro's backers think won't kick up another row over compatibility of open source licences.

So how has Debian managed to include ZFS in its unstable branch?

Debian's decided to include the source code only, rather than take Ubuntu's approach of shipping pre-built kernel modules. And that source code will be included in contrib, the archive Debian describes as containing “supplemental packages intended to work with the Debian distribution, but which require software outside of the distribution to either build or function.”

If you choose to compile ZFS and run it, that's your problem. It's hard to say just how big a problem, if only because it's equally hard to imagine how anyone would know what you're running or who would sue you for doing something that is already eminently possible. The Software Freedom Conservancy does have form assisting cases against vendors it feels breach the GPL, as the case against VMware shows. But that case suggests VMware has made open-source code a key component of a commercial and closed-source product. That's a long way from an individual or organisation deciding to roll-their-own ZFS-on-Debian rig. ®