And it could just be the start 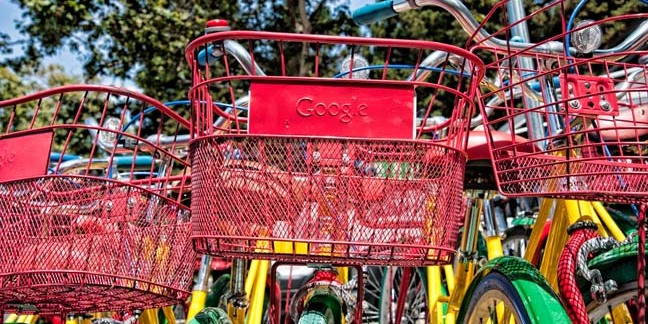 The European Commission may impose its largest ever fine on a company for misbehaving - and for Alphabet's Google, it could just be the start.

The Sunday Telegraph reports that the Commission is considering a fine “in the region of €3bn” for Google’s anti-competitive search practices - or around half of Google’s European income.

This dwarves the largest antitrust fine the Commission has imposed so far, the €1.06bn imposed on Intel in 2009. Intel was judged to have paid OEMs not to sell computers with rival AMD’s chips inside.

The fine results from an investigation into the giant’s search practices, which the Commission began in 2010 and concluded in 2012. Google’s search results page is both a “neutral” platform and a shop-window for its own services. Google was accused of destroying competition by demoting results in its “organic” search to promote its own products.

Google then spent three years trying to reach a backroom settlement with former trade union economist and Competition Commissioner Joaquin Almunia to fend off a formal Statement of Objections from the Commission. The original complainants in the case argued that Google’s proposed remedy was worse than the behaviour to which it had originally objected, since it provided Google with an income stream for what rivals claimed was anti-competitive behaviour. Competitors would now have to pay to be seen, and market-testing of the proposed changes show Google’s dominance would have been strengthened by the “remedy”.

It isn’t illegal to have a monopoly - or even several monopolies, which is what Alphabet enjoys. But it is illegal to use them to stifle competition in the market.

Microsoft ultimately paid more to the Commission in fines than Intel, but much of that came from penalties for non-compliance, which exceeded the original fine for anti-competitive behaviour. Microsoft was the first company in the European competition commission’s 50-year history to receive a fine for non-compliance.

Microsoft dropped its complaints against Google in Europe last year. ®