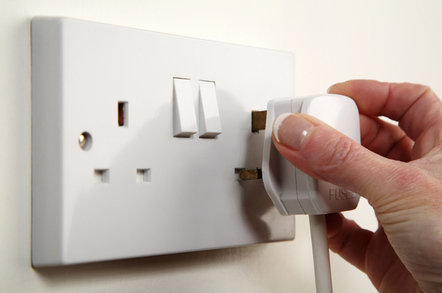 A date has been set to formally decommission the government's online identity Gateway portal by 2018 - a move that raises serious questions as to whether the Verify replacement will provide a fit for purpose alternative.

The deal to pull the plug on Gateway - which is most importantly used for self-assessment tax users - has gone to Dell for £819,686.

There are currently 42 million Gateway online users, according to a Freedom of Information response. However, it is likely that individuals will be registered more than once for a number of Gateway services.

But in 2011, the National Audit Office warned that the system was starting to creak, identifying an "urgent need" to find a better alternative to the Gateway.

Gateway's replacement Verify has been extremely slow to get off the ground since it was first announced four years ago.

There are currently no plans for Verify to provide identification for business users and intermediaries such as accountants acting on their behalf – something the Gateway currently supports.

According to sources, the Department for Work and Pensions and HMRC are looking to develop their own version of an online identity tool intended as a way to ensure a secure transaction with government services.

Verify so far has identified the identity of 500,000 users. The service was supposed to move from public beta to live last month, but has been delayed as it goes through a service standard assessment.

The contract award notice said: "There was no alternative supplier as Dell was the only supplier in the position to provide software support and hardware maintenance provision for the legacy service because the configuration of the service is specific to dedicated hardware devices." ®

Less hiding behind 'national security' to hush up failures, please