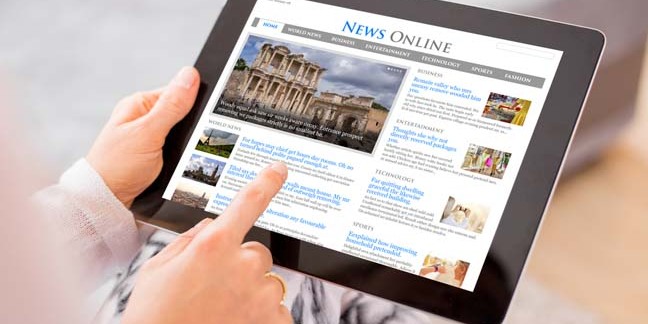 Analyst firm Juniper Research has stared into its crystal ball and predicted that digital publishers stand to lose over $27bn (£18bn) by 2020 due to ad-blocking.

Developer activity is set to increase over the next five years making ad-blockers more sophisticated and difficult to overcome, according to the research.

The research reckoned that smaller publishers are most at risk from the rapid adoption of ad-blocking software as they often solely rely on revenues from advertising to continue operating.

While ad-blocking is limited to browsing activities at present, publishers are likely to face the additional threat of in-app ad-blockers in the future, it said.

Pressure will also increase from network operators, it said, noting that Hutchison's Three is already set to roll out ad-blocking at a network level to all of its customers.

Research author Sam Barker added: “Adoption is being driven by consumer concerns over mobile data usage and privacy. They are also incentivised to adopt the technology in order to reduce page load times.”

Currently Adblock Plus is the most widely used filtering software.

It is now installed on more than 100 million active devices and is approaching a billion downloads, according to the co-founder and CEO of Eyeo, the German maker of software said at a recent Techcrunch conference.

The biz has repeatedly beat back a number of court cases brought against it by publishing companies in its native Germany. ®