Start spreading the news. Or not. 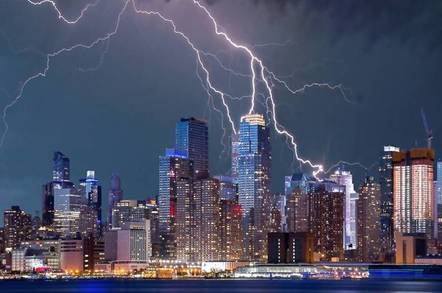 The cable giant acknowledged the issue on its Twitter feed, although the cause of the outage was not explained.

NYC customers, we are aware of issues concerning all services. Techs are investigating. Services will be restored as soon as possible. ^MR

According to monitoring site DownDetector, reports of problems at TWC in New York began spiking in the early afternoon local time and continued into the evening. TWC has not said when service could be restored. 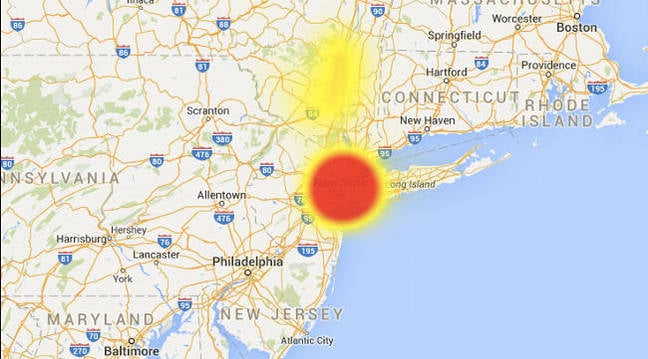 DownDetector's map of the outage

New Yorkers, meanwhile, are less than impressed with the forced downtime:

You know you really have a big #TWC #outage when their own call center's phone lines are out. ☎️📺👀

The outage comes at a particularly embarrassing time for TWC. The cable giant has been in the news lately after the FCC issued its approval for a merger between TWC, Charter Communications, and Bright House Networks valued at $78.7bn. The FCC said that it will release more information on that decision, including the specific terms that it will hold Charter to, in the coming days.

New York had been among the states that Charter had courted for approval of the acquisition. Local officials eventually opted to green-light the deal, but only after Charter and TWC agreed to improve broadband speeds for New Yorkers each of the next four years.

Perhaps they should have held out for an uptime promise as well. ®