'It’s challenging to show the community what’s being done' 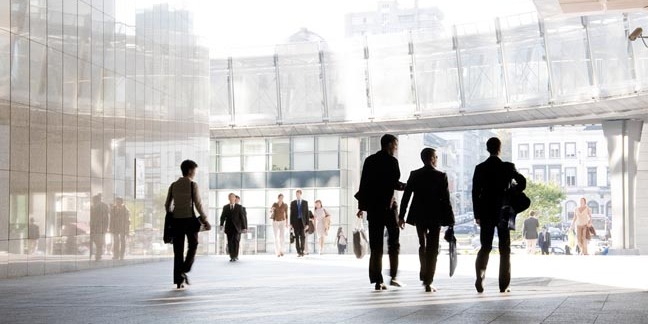 The British public remains "clueless or indifferent" to smart cities, according to a report released by the Institution of Engineering and Technology (IET).

This is despite a government drive to champion smart cities and invest £50m in smart city technology to make urban areas more efficient and sustainable.

Smart cities have also popped up in London, Bristol, and Peterborough.

However, from a survey of 531 people, over third of people did not select the correct definition of smart cities from a list of options.

Eight per cent thought smart cities were cities with “higher than average proportion of universities and colleges and aims to attract the most intellectuals”, while one-fifth were unsure.

When asked to describe smart cities, citizens had no idea and guessed with responses such as “Wi-Fi and techno stuff” and “everything is computer level”.

The benefits of smart cities were also questionable. When participants were asked for their views on different smart technologies, intelligent streetlights activated by movement were rated most useful, but only by 29 per cent.

Rated least useful with eight per cent of the vote were driverless cars or electric buses and cars which could be ordered by smartphones.

Gary Walker, programme director of the Future City Glasgow project, says he’s not surprised people aren’t clued up about smart cities since they are a relatively new concept.

Scotland is currently in the process of expanding the amount of smart cities it has after it received another £24m, this time from the EU Regional Development Fund.

“It’s challenging to show the community what’s being done,” he said.

Walker refers to an app that allows cyclists to log their journeys in order to highlight any roads that could be made safer. Progress, however, doesn’t rely on better GPS on phones but on the number of people using the app.

In the future, Walker said he hopes that the development of smart cities will be driven by asking residents what they really need rather than improved technology. ®

Latest Which? study with NCC Group highlights toys it ain't smart to buy

Penny smart and dollar stupid: IT jobs slashed in US, UK, Europe to cut costs – just when we need staff the most