One million patients have opted out of Care.data 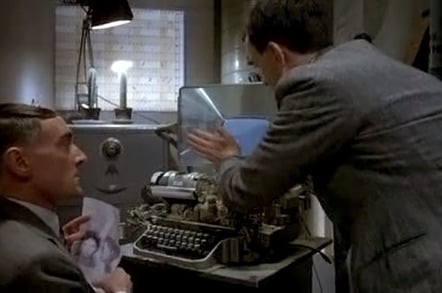 More than one million patient opt-outs have been implemented for the controversial Care.data scheme, the Health & Social Care Information Centre (HSCIC) has said today.

Those patients have opted out of having information that identifies them "being shared outside of the HSCIC for purposes beyond direct care".

The major controversy over Care.data - first announced three years ago - has been the lack of patient consultation over personal data being shared with the private sector bodies.

Phil Booth, coordinator of MedConfidential, said: "After over two years, HSCIC has been allowed to do what NHS England should have ensured was in place before trying to sneak Care.data past the public.

"Some 1.2 million people noticed and objected - hopefully the Department of Health will keep this in mind in the future. We welcome [health secretary] Jeremy Hunt eventually keeping his promise to patients, but that promise needs to continue into the future."

The opt-outs have been applied retroactively from April 2014, and represent 2.2 per cent of the NHS's 56 million patients.

Speaking at the National Information Board summit - the NHS technology oversight body - Parliamentary Under Secretary of State for Life Sciences George Freeman outlined plans for the HSCIC.

"I'm delighted to announce we are going change the name of HSCIC, it's not a title that rolls off the tongue down the Dog and Duck... it does not capture the full ambition.

"From today it is NHS Digital. We want to make sure people are aware this is an extraordinary and noble project."

In February Hunt promised £4.2bn to "bring the NHS into the digital age. In an accompanying press release, Freeman said: "Healthcare in the 21st century is going digital with improved treatment and care, and with huge benefits for patient safety. The newly named NHS Digital will provide important information and IT services to ensure better care for patients."

Gordon is currently the non-exec director of the Specialised Services Commissioning Committee at NHS England. He has spent most of his career in consultancy, including 16 years at Accenture, where he was global managing director of the Banking Industry Practice, said the release. ®