Czechia - coming soon to a map near you 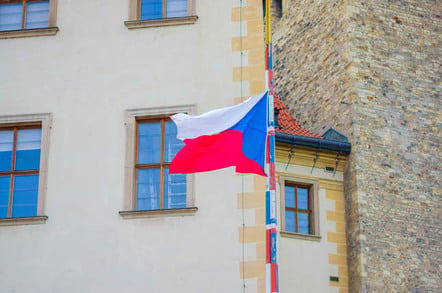 The Czech Republic will henceforth be known as "Czechia", if the rebrand agreed by government leaders yesterday wins parliamentary approval.

The move will result in massive thread savings for sports goods manufacturers, according to the BBC, because they'll no longer be obliged to spell out "Czech Republic" on shirts and the like.

There's already a tendency to use "Czech" as an abbreviated form of the nation's full-fat title, but that's an adjective and therefore grammatically offside. Once the name change has been signed off, the Czech Republic Czechia will register its new moniker with the United Nations. ®