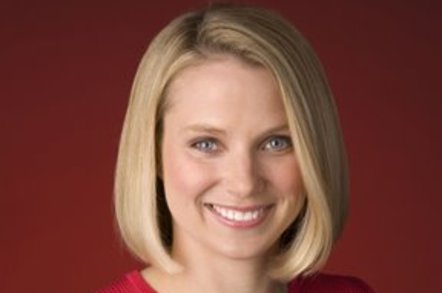 The Daily Mail Group Trust (DMGT) confirmed on 11 April that is discussing a bid for Yahoo, one of a number of suitors to be eyeing up the troubled biz.

In a statement the DMGT said: "Discussions are at a very early stage and that there is no certainty that any transaction will take place. We have no further comment at this time. Further updates will be provided as appropriate."

The publisher is one of 40 parties rumoured to be interested, including Google parent Alphabet, Verizon and Time.

It follows calls by activist hedge fund investor Starboard for the replacement of the entire board at the loss-making company.

The investor has been outspoken about Yahoo's financials - having complained that the company's annual operating costs have ballooned by approximately $500m despite declining revenue. In addition, the company has spent more than $2.3bn, it said.

Sources told The Wall Street Journal that the DMGT is considering taking over the news and media part of Yahoo via a private-equity partner.

Unlike many publishing houses, the Mail is making a reasonably healthy profit. For the full-year 2015, the group recorded operating profits of £288m, down from £352m the previous year on flat revenue of £1.8bn. By contrast, many publishers are failing to turn a profit at all.

Yahoo had initially asked bidders to submit bids by April 11 but postponed the deadline by a week, people familiar with the matter said.

It's not a Daily Mail story without a ... house note

Back in 2013, the Mail cited reports from Radar Online that Yahoo! CEO Marissa Mayer and venture capitalist husband Zack Brogue spent $35m on a mansion in a San Francisco street referred to as Billionaire’s Row. Mayer denied it.