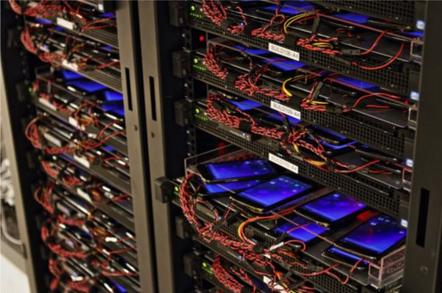 Mountain view touts the instant run feature as just about the most important new feature in the upgrade, as it analyses Android app code as it runs and determines ways it can be deployed faster, without requiring app re-installation.

The integration of cloud testing will be handy, as it means Android Studio can interface directly with Google's fleet of actual real live Android devices for testing. Google's collection lives in its own data centre data centres. The tests will ensure at minimum that apps will not crash on various handsets.

The framework is available from Google or within the stable channel. ®