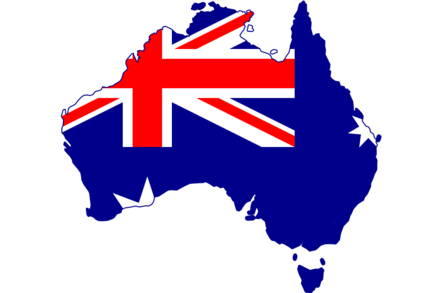 The University of New South Wales (UNSW) has provoked a bit of a rumpus Down Under with its handy Indigenous Terminology guide, which "clarifies appropriate language use for the history, society, naming, culture and classifications of Indigenous Australian and Torres Strait Islander people".

Those wishing to express themselves in a less Eurocentric manner are advised that "indigenous Australian people/s" is "more appropriate" than "aborigines", "Uluru" is the correct name for "Ayers Rock" ("a European name imposed on a section of Aboriginal country"), and that "primitive" indigenous peoples in fact represent "complex and diverse societies".

The guide suggests that "Captain Cook was the first Englishman to map the east coast of 'New Holland'" is more appropriate than "Captain Cook 'discovered' Australia", and then immediately afterwards deprecates the term "settlement" in favour of "invasion, colonisation, occupation".

Conservative radio host Alan Jones was similarly tripped up, telling listeners: "Don't try and restrict the thinking of university students by some so-called diversity toolkit on Indigenous terminology rubbish which dictates game, set and match that Cook's arrival in New South Wales must be referred to as an invasion."

He added: "One student might well argue in favour of invasion and another in favour of settlement. The argument should be judged on its quality. But prejudice and political correctness are anathema to genuine scholarship and learning."

In its defence, UNSW told the BBC that it "does not mandate what language can and cannot be used", as exemplified in the "more appropriate, less appropriate format". ®