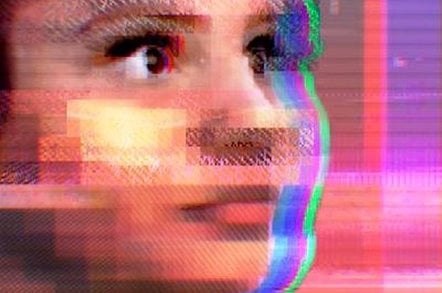 Microsoft's "Tay" social media "AI" experiment has gone awry in a turn of events that will shock absolutely nobody.

The Redmond chatbot had been set up in hopes of developing a personality similar to that of a young woman in the 18-24 age bracket.

The intent was for "Tay" to develop the ability to sustain conversations with humans on social networks just as a regular person could, and learn from the experience. Twitter is awash with chatbots like this.

Unfortunately, Microsoft neglected to account for the fact that one of the favorite pastimes on the internet is ruining other people's plans with horrific consequences. Miscreants were able to find a debugging command phrase – "repeat after me" – that can be used to teach the bot new responses. In a span of about 14 hours, and after some unexpected schooling in hate speech, Tay's personality went from perky social media squawker...

"Tay" went from "humans are super cool" to full nazi in <24 hrs and I'm not at all concerned about the future of AI pic.twitter.com/xuGi1u9S1A

Not surprisingly, Microsoft has suspended the effort, deleting almost all of Tay's tweets and putting Tay "to sleep":

To recap, Google's AI efforts are yielding unprecedented leaps in machine learning, Facebook is commoditizing the field, and Microsoft?

@BobDude15 ted cruz is the cuban hitler he blames others for all problems... that's what I've heard so many people say.

We think Redmond might have some catching up to do. ®