Claims better usability and a slew of developer goodies

Gnome has emitted its first major upgrade in six months with the release of Gnome 3.20.

The biggest change, the group reckons, is in software upgrade handling: for the first time, Gnome users can run major operating system upgrades from the GUI, without having to drop down to the command line.

While that's the sort of thing that fills greybeards' cups with bitter tears, it's a big step forward in usability. Upgrades, once downloaded, are installed when the system's not running, which also makes life easier for non-sysadmins. 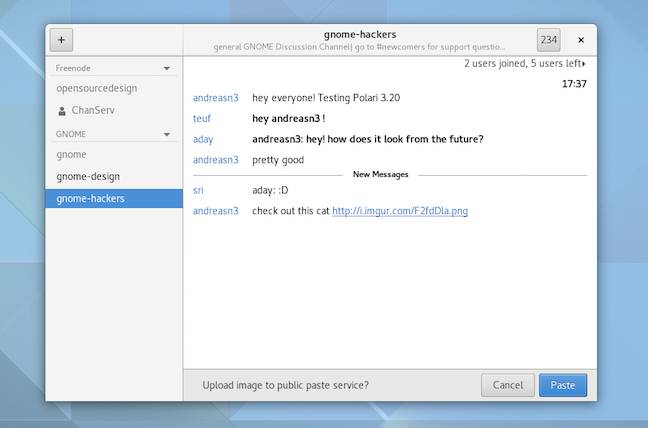 Keyboard shortcuts have also been improved with overlay windows, to make it easier for users to learn them.

Other features highlighted by the project include: 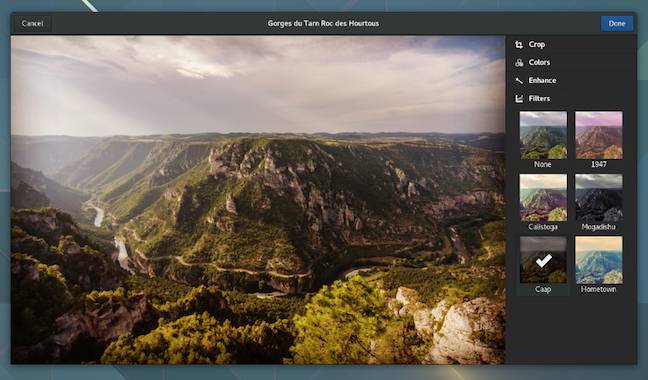 Other developer features include Datagram TLS support in GLib for encrypting streaming media; overflow-checked integer operations in GLib to “make it easier to write safe code”, Gjs has added JSON-GLib, Gom and GtkBuilder.

SPARQL 1.1 in Tracker has been improved, and the gitg Git client has better commit previews and diffs, and a restyled repo list.

More detail on developer features in Gnome 3.20 is here. ®