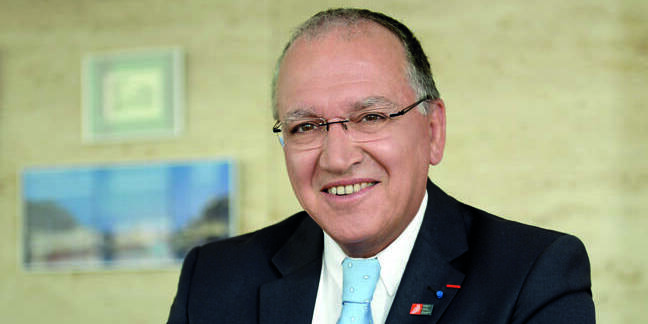 European Patent Office (EPO) president Benoît Battistelli has survived a meeting of the organization's administrative council, but remains under significant pressure to tackle growing unhappiness in his staff's ranks.

Under a resolution approved by a majority of the 38 country representatives of the council, Battistelli was chastised for continuing with controversial disciplinary proceedings against three union leaders and told to make a number of changes.

Those changes include revising rules around internal investigations, potentially adding an independent reviewer to the process, and signing an agreement with the organization's main staff union to recognize its rights.

Although the resolution falls short of what some had hoped for, it does mean that unless Battistelli can show significant improvements in his relationship with staff, he will face more serious consequences at the next administrative council meeting in a few months.

The trust gap between management and staff has been growing in recent weeks, with the staff voting to strike in protest at the management's tactics. No fewer than 2,000 EPO staff protested outside the front of the EPO building in Munich as the council was deliberating.

And in a damning indictment, a staff survey this week – in which 40 per cent of EPO staff responded – gave Battistelli a zero per cent confidence rating.

The extraordinary levels of dissatisfaction at the organization have also brought unwelcome media attention, with the German financial press in particular writing a series of damning articles over how Battistelli has attempted to improve the EPO's output.

In one heart-wrenching TV report, the brother of a former patent examiner explained that the pressure put on him was a major factor in his subsequent suicide. The report also claimed that EPO employees are scared to talk publicly about their mistreatment in case they are fired.

There have been five staff suicides in recent years: something that the staff union, SUEPO, claims is directly related to the changes introduced by management. The recent staff survey saw no less than 11 per cent of staff report "psychological distress" related to their job.

The EPO's response in each case has been to aggressively question the allegations while pointing to improved efficiencies as a whole: 15 per cent more patent applications reviewed and a fall of 25 per cent in staff sick days.

In a sign that claims of efficiency may not save Battistelli, however, a number of country representatives reportedly questioned those figures during the administrative council meeting.

The demeanor of the French president is also under question. Battistelli reportedly stormed out of a meeting with Dutch minister Martijn van Dam earlier this week when he raised working conditions and suggested the ongoing dispute between management and SUEPO was damaging the EPO's reputation – an account the EPO disputes. According to reliable sources, Battistelli also stormed out of an earlier meeting with the administrative council's board when they similarly criticized his approach.

This week's resolution by the EPO's council puts Battistelli and his team in a tight spot: either he backs down from his refusal to extend normal employee rights to his staff and finds a way to appease the furious SUEPO staff union, or he will have to explain to an increasingly skeptical administrative council why he hasn't followed their formal advice. ®

Editor's note: We reported initially that Battistelli had been told to suspend the disciplinary proceedings. Although that was the recommendation of the administrative council's board, we're happy to clarify that the full council eventually voted only to note that the proceedings had "made it more difficult to reach such a consensus" and were "widely being questioned in the public opinion."