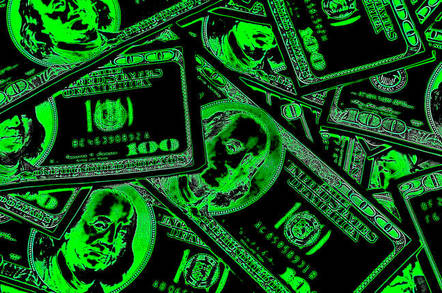 Gostel has been caught while malware man Tulli remains on the run.

The carder and the robber cut a hole in the mesh fence and jumped an outer fence at the police station.

Tulli and his gang raided ATMs maintained by NCR across Romania, Hungary, Spain, Russia, and the Czech Republic.

They used the Tyupkin malware loading it onto ATMs using a CD slotted into the back of the machines.

That malware has been upgraded in recent months and is now known as GreenDispenser and is being used to target ATMs across Mexico.

There is little preventing the self-deleting malware from being used in other countries, experts say. ®