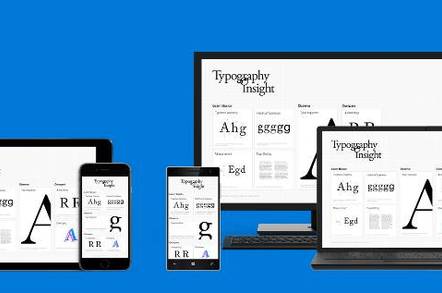 Microsoft has officially scrapped its Android to Windows 10 bridge, codenamed Astoria, but is forging ahead with its Objective C Windows compiler and tools for porting iOS applications.

The Android announcement was expected, as the project was apparently abandoned some months back, but the new post from Windows Developer Platform VP Kevin Gallo adds some background.

"We received a lot of feedback that having two Bridge technologies to bring code from mobile operating systems to Windows was unnecessary, and the choice between them could be confusing," he says.

Despite superficial similarity in their goals, the Android and iOS bridges took very different approaches. The now-abandoned Android bridge was an Android subsystem on Windows, which executed Android APKs by redirecting their API calls. By contrast, the iOS bridge called Islandwood is an Objective C compiler combined with compatibility libraries, more work for the developer but likely to achieve better results if done with care.

"The story for Objective C is great. Android, less so," was our conclusion when these bridges were announced back in May 2015, so consider us unsurprised.

In August 2015 Project Islandwood was published as open source. A recent enhancement is a preview compiler for ARM32, which is necessary for Windows 10 Mobile devices that run on Qualcomm's Snapdragon chipset.

Microsoft no longer positions Windows 10 Mobile as a mass-market challenger to Android or iOS, but instead is pushing the platform for business devices. At Mobile World Congress (MWC) this week new Windows 10 smartphones from HP, Sony, Alcatel, Panasonic and others show that that vendors are willing to try to make it work in this new context.

Windows tablets and 2-in-ones were also in evidence at MWC, and Microsoft will hope to persuade developers to port their iOS apps for this market as well. Scraps from Apple's table are better than nothing.

Porting is not without effort though, and the company needs to win market share to make its mobile platform an attractive target.®