Now it just has to convince the other IoT foundations 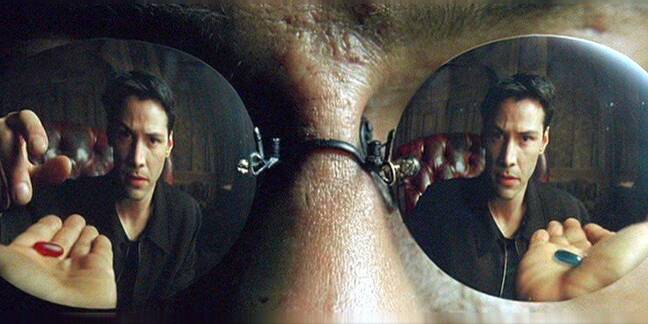 A new non-profit foundation dedicated to creating open standards for the Internet of Things (IoT) has launched.

The Open Connectivity Foundation (OCF) says its main goal is to "help unify IoT standards so that companies and developers can create IoT solutions and devices that work seamlessly together." It is being fronted by big-name tech companies including Cisco, Intel, Microsoft and Samsung.

The foundation is an expansion and a rebranding of a previous non-profit foundation that sought to achieve the same goal – the Open Internet Consortium – but in its new guise covers more markets and so has a greater chance of gaining broad acceptance for whatever it develops.

The Foundation now includes Microsoft, Qualcomm and Electrolux as well as other companies that cover processors, software, platform and products – all of which need to be on board with standards to achieve what many claim is the potential of the Internet of Things.

The OCF hopes to have certified products on the market by the end of the year.

There is one significant barrier to that work, however: other IoT foundations that have been created to do the exact same thing.

There is, for example, the IoT Security Foundation (IoTSF), which boasts a similar broad range of members. Its stated goal is to be "a collaborative, vendor-neutral, international initiative which aspires to be the expert resource for sharing knowledge, best practice and advice."

In that sense, it doesn't necessarily conflict with the Open Connectivity Foundation, but it is notable that of the IoTSF's 50 and the OCF's 150 members, there are only three companies in both. And despite being a founding member of the IoTSF, Intel is now leading the OCF, and its rival ARM has joined the IoTSF.

That's not all. There is also:

The members of these different groups vary widely. Some are exclusively within one group whereas others – especially Samsung and Qualcomm – seem to be in almost every one.

One of those companies, Imagination – which is a member of at least three of the groups – told us: "We are members of these groups and others to help drive open, interoperable standards and APIs, since we believe that openness and flexibility are key to driving innovation in IoT. And security is an increasing challenge that the entire industry needs to come together to address."

There are also alliances between several of the groups. First example – the OCF plans to interoperate with devices that come through the AllSeen Alliance through another project: IoTivity.

They all share the same vision: billions of connected devices communicating with one another regardless of the product, its operating system or chipset or manufacturer. It's just that no one can agree on how that communication will work or who gets to decide. ®