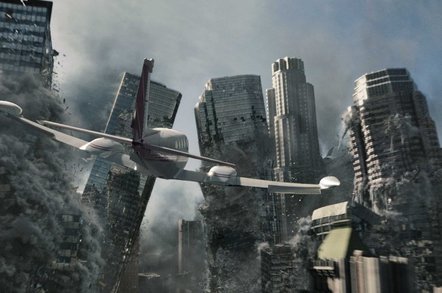 There's a new smartphone app that could save your life by giving an early warning of an impending earthquake.

The app, dubbed MyShake, was developed as a collaboration between UC Berkeley and Deutsche Telekom and uses the accelerometers built into modern smartphones to sense for earthquakes.

Such sensors aren't as good as an in-ground seismograph – they can only sense earthquakes above magnitude five from up to 10km away. That's not much use for the detecting smartphone, but it can pass the message on to other people faster than the earthquake can travel.

This was demonstrated in the 2011 earthquake in Virginia on the US East Coast. People getting a shake tweeted about it and, as the shock waves spread, people further away started to get messages about the earthquake seconds before it actually rocked their world.

"Currently, we have a network of 400 seismic stations in California, one of the densest in the world," Allen said. "Even if we get only a small fraction of the state's 16 million mobile phones participating in our program, that would be a many-orders-of-magnitude increase in the amount of data we can gather."

In tests, the app successfully detected seismic activity on shake tables used to simulate earthquakes in the lab using a specially developed identification algorithm. The phone then takes a time and GPS fix and fires a packet of data back to Berkeley's servers.

If at least four smartphones detect shaking within a 10-kilometer radius of the epicenter, the program confirms an earthquake and sends out an alert. The data is also matched against a network of seismographic sensors already monitored by scientists.

"We want to make this a killer app, where you put it on your phone and allow us to use your accelerometer, and we will deliver earthquake early warning," Allen said.

The MyShake app is available for download from the Google Play store and Apple iTunes from today. ®

Internet's safe-keepers forced to postpone crucial DNSSEC root key signing ceremony – no, not a hacker attack, but because they can't open a safe