De-anonymising data should be a criminal offence, says MPs report

Although that could be a bit of a problem under the new EU rules... 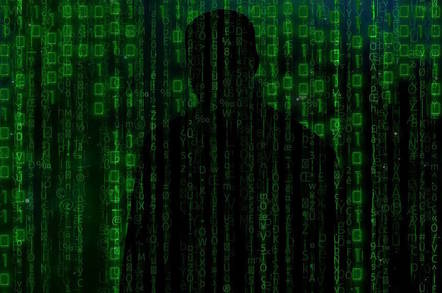 A Parliamentary report has called on the government to make the identifying of individuals by de-anonymising data a criminal offence.

The House of Commons Science and Technology Select Committee today urged the government to allay the legitimate privacy concerns around sharing information in its Big Data Dilemma report.

Nicola Blackwood MP, chair of the committee, said big data is shaping all aspects of our economy and our day-to-day lives.

"But big data is also raising legitimate concerns about privacy and the way personal data is being used and sometimes re-used in ways which re-identify previously anonymised data. There is often well-founded distrust about this and about privacy which must be resolved by industry and government."

The report called for the creation of a "Council of Data Ethics" to "explicitly address these consent and trust issues head on. Establishing such a Council, with appropriate terms of reference, will provide the clarity, stability and direction which has so far been lacking from the European debate on data protection issues," it said.

However, it also noted that a debate was needed given changes to the EU data protection regulation, which appears to leave it open for data to be re-used, and anonymised data potentially de-anonymised, if "legitimate interests" or "public interest" considerations in the EU Regulation are invoked.

"This is an issue that urgently needs to be addressed," it said.

It also called on lessons to be learned from the failure of the "care.data" initiative, for sharing patients’ health data. "[This] shows that patients’ consent cannot be taken for granted. The government cannot afford a second failure from a re-launched scheme." ®