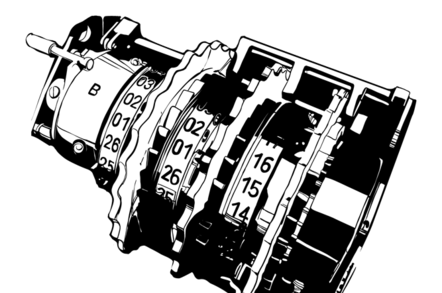 The multi-stage cryptographic challenge was released in the GCHQ Christmas card and later published on the agency’s website.

The first stage of the challenge involved completing a grid-shading puzzle to unveil a QR (Quick Response) code. This only led onto more and more difficult challenges.

Only one in 20 people who began the exercise reached the final stage. And none of these 30,000 players completed the final (fifth) stage by Sunday.

GCHQ plans to publish the solution in early February. As well as offering a cryptographically themed brainteaser, the challenge is partly designed to spur donation to the children’s charity the NSPCC as well as publicising the work of the signals intelligence agency. ®