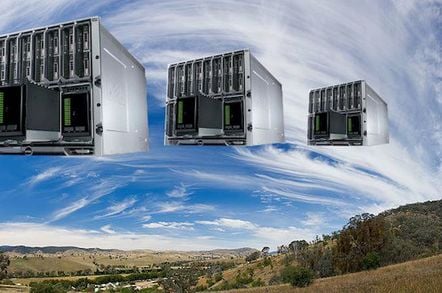 Barracuda Networks, with its back against the wall after a string of poor quarters and collapsing stock price, is reportedly looking for a buyer.

According to Bloomberg, Barracuda engaged with Morgan Stanley to look for a buyer some months ago.

The company provides data protection and security products for small and medium businesses, and has a cross-selling and upselling strategy for its portfolio of products.

The latest results, for the third 2015 quarter, showed a revenue improvement both annually and sequentially and the loss of $1.6mn was worse than the year-ago loss ($36,000) but better than the preceding quarter ($2.2mn).

William Blair analyst Jason Ader said: "Management finally conceded that the adoption of cloud computing (in all its forms) is happening faster than anticipated, in all regions, particularly among SMBs (Barracuda's core market)." 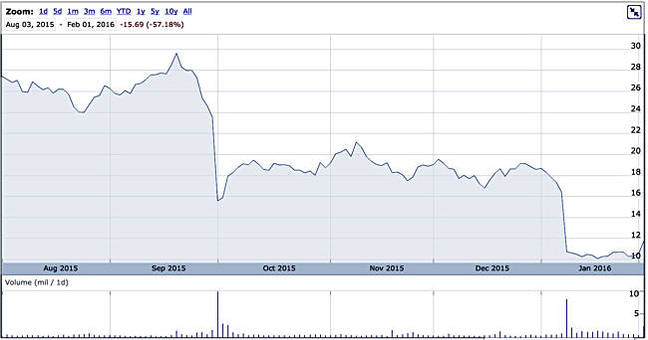 You can see investors would not be happy.

According to the report, Morgan Stanley looked for potential buying interest before January but found none. Now the situation has worsened. Barracuda's market capitalisation is $561m.

It could be that there will be consolidation amongst the less-than-stellar players in the SMB data protection and security area, with Barracuda investors, and board, facing an uphill struggle to turn their holdings into a decent number of dollars. Cue CEO change? ®

You put off buying any while figuring out the cloud, but now you're ready to spend

Morgan Stanley: Web firms too fat and ugly to bother investing in