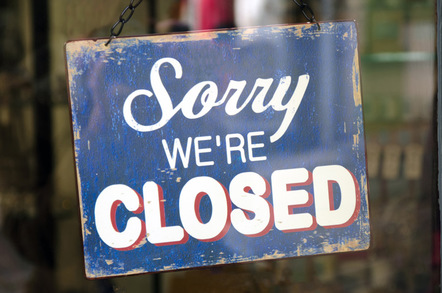 Texas Instruments is to shutter its semiconductor plant in Scotland with the ultimate loss of 400 jobs, the company has confirmed.

Staff were this afternoon informed by the chip maker about the plans to “phase out our manufacturing facility in Greenock” that are set to happen “over the next three years”.

“Our employees have done everything they can to keep the site cost-competitive, and we strongly considered ways to improve the site’s efficiency, such as upgrading or expanding the facility.”

Manufacturing will be moved to sites in Germany, Japan and the US by 2019, which have the slack to “absorb what’s produced” in the Greenock facility.

TI said it is trying to “sell and transfer” the facility as a going concern, and has contracted Atreg, which specialises in offloading factories to help with the matter.

Closing the production line is a “lengthy process” and no redundancies are expected until to happen “any sooner than late 2017”.

The closure is not a “reflection” of the output or commitment of the staff, it added. ®