Cat vids return to Pakistan as YouTube turns on censor-matic

Blasphemy ban-hammer placed in the hands of local authorities 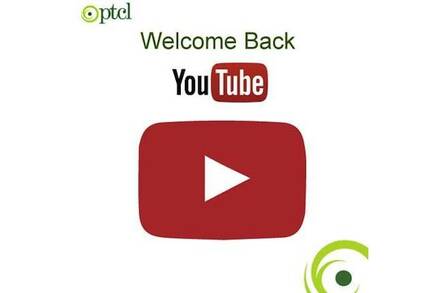 Pakistan has allowed YouTube to traverse its digital borders again, after Google agreed to oversight by the nation's telecoms regulators.

Pakistan barred YouTube in 2012, after the film Innocence of Muslims hit the service and sparked often-violent reactions to its supposedly blasphemous content. The nation decided it could not countenance such material reaching its citizens' eyes, so pulled the plug.

Nearly three years and much back-and-forth later and YouTube's back – with the caveat that Pakistan's Telecommunication Authority (PTA) can prevent material reaching Pakistani eyes and ears.

Google does the same thing in other nations and insists it has a thorough review process it will apply before blocking content.

Pakistanis can therefore watch cat videos again. And can continue to marry 16 year-old girls, after last week's legislative attempt to raise the minimum marriage age to 18 was declared “blasphemous” by The National Assembly’s Standing Committee on Religious Affairs and Interfaith Harmony, a body that assesses bills for their religious implications.

Local reaction to the move looks positive: ISP PTCL posted the welcome notice at the top of this story (here for mobile users) on news of the ban's lifting. ®