Highway to the danger zone 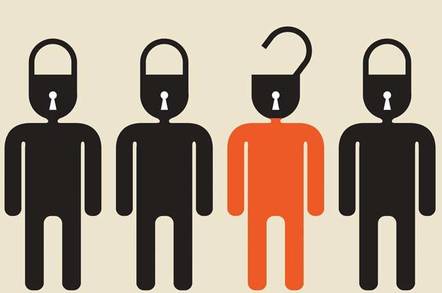 The analysis of more than one million actual iOS and Android mobile devices users in enterprises revealed that running updates is still hit and miss, while hopelessly weak mobile password security is also an issue in a significant minority of cases, especially with Android users.

Duo Security estimates 20 million enterprise mobile devices are no longer supported by the device manufacturer and therefore cannot be updated to the latest version of software to protect them against new malware.

Although the biggest threat is via out-of-date or unwatchable droids, there’s also a patching issue with iPhones and iPads. Outdated iOS devices are vulnerable to well-known attacks, such as Ins0mnia and Quicksand, Duo warns.

An estimated 95 per cent of data breaches are caused by compromised user credentials, according to the latest data breach report by Verizon. Duo Security argues that keeping mobile devices upgraded tackles a big part of this problem.

More on the study – together with advice in easing mobile patching headaches – can be found in a blog post by Duo Security here. ®

The infamous Stagefright vulnerability allows an attacker to compromise an Android device via an MMS message.