No prizes for guessing who the prime suspect is 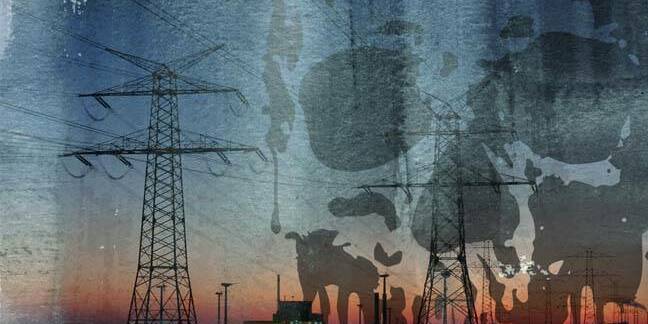 “Attention: system administrators present a short list of indicators [that] network systems and networks [have been] compromise[d] with BlackEnergy malware,” CERT-UA said in an advisory (according to Google translation of Ukrainian language original here).

“We recommend checking the log files and information flows for the presence / absence of these indicators,” it added.

The BlackEnergy malware and hackers were “clearly” behind power outages in western Ukraine, a SANS expert recently concluded.

Russia is, unsurprisingly, the prime suspect in the malfeasance in which malware spread using spear-phishing is reckoned to have played a key role. ®