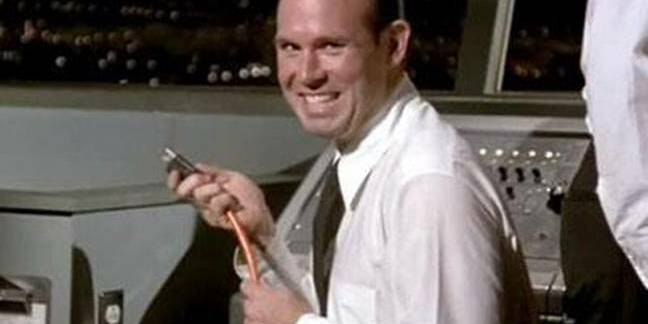 US discount airline JetBlue is warning of delays and cancellations to flights after a number of its systems were knocked offline Thursday.

The airline blamed the logistics nightmare on a Verizon data center outage, claiming the disruption had cut service to its website and online check-in and booking systems, as well as the gate systems for airports across the US.

According to JetBlue, the outage occurred around 11:30AM Eastern time and power to the data center was restored at approximately 2:30PM EST.

The result was delays, cancellations and massive crowds at JetBlue gates around the US, with passengers less than thrilled about the entire ordeal.

Really @JetBlue ?? And the line goes outside all the way down to the last skycap. Systems are all down at LAX. pic.twitter.com/s6Yr1sqU3e

@JetBlue thanks for the baby bottle of water but if ya can't get me on a flight, would rather have scotch.

Verizon acknowledged the outage, taking blame for the issue. "On Thursday morning at 11:37 am ET, a Verizon data center experienced a power outage that impacted JetBlue's operations. JetBlue's systems are now being restored," Verizon said in a statement.

"Our engineering team has been working to restore service quickly, and power has been restored to the data center." ®