A man wanted by police in Ohio has sent in a selfie to replace the photo authorities have used in a crime alert.

Donald "Chip" Pugh, 45, is being sought by the Lima, OH Police Department for failure to appear in court. Pugh is also a person of interest in separate arson and vandalism cases.

In an alert posted to Facebook, the Lima PD also included file photos of Pugh's mugshot.

Apparently, Pugh not only saw the alert, but also felt the photo being used didn't quite show him in the right light. As a response, he sent police a selfie to use instead of the mugshot. Lima Police received the image and agreed to add it to the bulletin.

Later, Pugh (or someone claiming to be him) phoned up a local radio station and explained why he felt the need to provide police with another photo.

"They did me wrong," Pugh said, "they put a picture out that had me looking like I was a Thundercat or something. Like James Brown on the run." 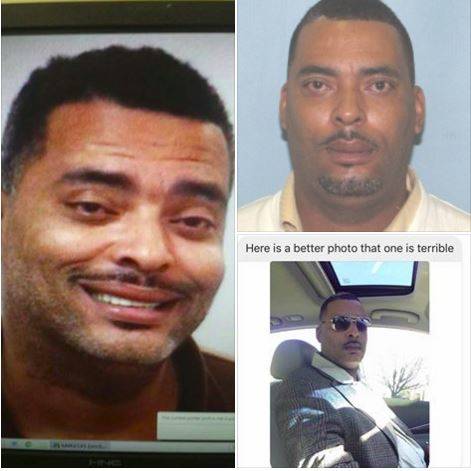 To be fair, it is a pretty rough picture
(Image via Lima PD/Facebook)

No word yet from the Lima PD on whether Pugh has been apprehended. Hopefully his next mug shot is more agreeable. ®

AT&T insists it's not blocking Tutanota after secure email biz calls foul, cites loss of net neutrality as cause