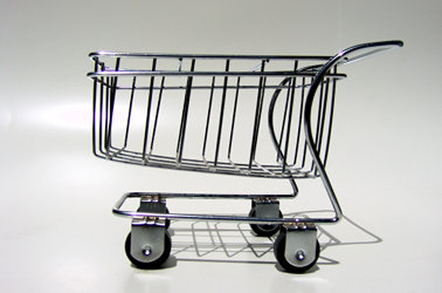 He said the buy paves the way for “intelligent” WAN and software defined networking deployments.

Eison, also based in the same north-west city as its new parent, was Vodafone partner of the year for the past two years running, and carries meaty accreditations from Cisco, HP and Level 3.

Founders and director Jamie Coan and Richard Peck will remain with the organisation, ANS confirmed.

The numbers at Eison seem to be moving in the right direction: turnover jumped 18 per cent to £7.66m in the year ended 31 October and operating profit went up 14 per cent to £805k.

The combined businesses have revenues of roughly £60m and employ more than 250 staff, ANS said.

The sale price was not disclosed. ®