Confirmed: How to stop Windows 10 forcing itself onto PCs – your essential guide

Official from the Redmond horse's mouth 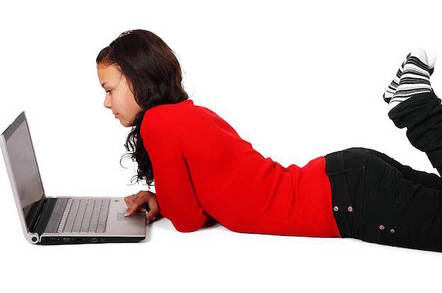 If you're using a PC running Windows 7 or 8, you may be getting a little sick of endless popup screens telling you to upgrade to version 10. And you may be worried about inadvertently installing the upgrade as part of a security update.

Microsoft will start pushing out a Windows 10 upgrade as a recommended, virtually mandatory, update very soon (it's right now only an optional download). Some people are tempted to turn off Windows Update completely to avoid getting the new operating system – don't. It'll leave your computer vulnerable to attack as you'll no longer get security patches.

It's actually rather easy to turn off the Windows 10 upgrade function without losing vital regular software updates. Microsoft even has an official document explaining how to do it.

A Redmond spokesperson today confirmed that support page is still valid – its instructions still work even though it was quietly published a few months ago. It involves digging into the Registry to disable the Windows 10 upgrade path, but it's not impossible nor particularly scary for a Register reader.

Make sure you follow all the steps, but essentially you have to:

For corporate users, there's nothing to worry about – the Win10 upgrade is going to be blocked for users of Windows 7, 8, and 8.1 Enterprise editions, and for any build joined to a domain or relying on Microsoft Device Manager. Redmond isn't dumb; if the entire office suddenly tried to download and install that much data, the screams would be heard all the way to Seattle.

If you want to set up a policy not to download the update, Microsoft has made software updates available for download that will do this automatically for Windows 7 and Server 2008 R2 that are here, and for Windows 8 and above, as well as Server 2012 R2 here.

In any case, this is going to be a non-issue in a few months. Microsoft is only offering Windows 10 as a free upgrade until July. After that, people will have to pay if they want Redmond's latest operating system, and hopefully the nagging will stop then – but don't bet on it. ®