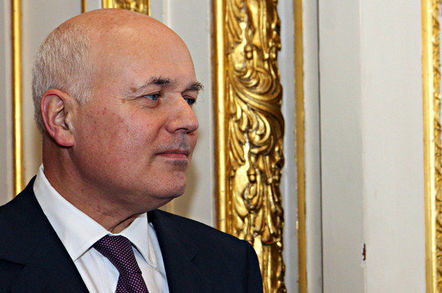 A delayed IT system developed by the Department for Work and Pensions for its controversial benefits assessment contracts has cost the taxpayer £76m due to benefits assessments having to be done manually, according to a report by the National Audit Office.

Outsourcers Capita, Maximus and Atos were awarded the deal for contracted-out health and disability assessments to vet claimants electronically.

The providers were supposed to use an IT system developed by the department to assess personal independence payments (PIP). The department had reportedly planned to introduce it over two years ago, in October 2013.

In a somewhat mystifying quote, the NAO said the department had told it that "it preferred to wait [to introduce the tool] until backlogs had reduced".

The audit watchdog added: "Providers told us the system is not yet ready and they have continued to conduct assessments using their own systems or manually, costing the Department an estimated £76m."

The DWP uses health and disability assessments to help decide if people are eligible for benefits or to help those on long-term sick leave back into work.

Amyas Morse, head of the National Audit Office, said today: “The Department is paying more for assessments, but providers are still not meeting expected performance levels. The Department needs providers to complete the planned number of assessments so that it can achieve the significant benefit savings it expects to make over the next few years.”

Meg Hillier MP, Chair of the Committee of Public Accounts, said the total annual cost of assessments is now expected to rise to a "staggering" £579m in 2016-17.

"Contracting out the delivery of public services does not absolve the Department from its responsibilities to ensure that taxpayers’ money is well spent. The Department needs to do more to ensure private providers deliver a better deal for sick and disabled people as assessments have a huge impact on their ability to access vital cash to live with dignity," she said.