Resting data in iglu and ISE encrypted with no speed bump 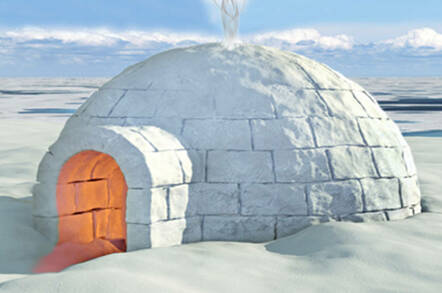 Data inside is encrypted and something ground-breaking is coming out

Its DaR (Data-at-Rest) encryption applies to its iglu blaze and ISE products. Encryption during replication is an existing iglu feature so its extension to data at rest is logical.

X-IO claims feature has been added in a way that has no data access performance degradation and no impact on array capacity.

We understand more product announcements are coming from X-IO with the term ground-breaking being used to whet our appetites. The firm is setting up a new OEM and Alliances unit headed up by VP Gavin McLaughlin, who was previously VP for strategy and communications.

The SAN technology area is set for potential revitalisation with the incorporation of fast networking using technologies like NVMe fabrics and RDMA over Ethernet: witness EMC’s DSSD and the Mangstor product. These enable shared external flash arrays to be accessed pretty much as if they were direct-attached storage.

Which way will X-IO jump? Will it partner to produce an HCIA or look to add NVMe Fabric networking? Or both? Or something completely different? Whatever, whichever, bring it on X-IO. ®

Dedupe and hot-swap drives with monitored telemetry and predictive analytics

X-IO: Reports of our demise have been greatly exaggerated

New board members for X-IO