Slimmed-down Verizon looks to lop off another piece of itself

Data centers reportedly on the block in $2.5bn sell-off 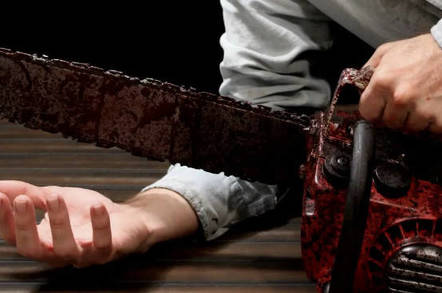 Verizon is reportedly looking to sell off some of its data center facilities, in what would be a continuation of the telecom giant's move away from its non-wireless business.

A report from Reuters cited sources familiar in claiming Verizon has begun an auction process for the data centers that make up its colocation business. The deal could reportedly raise as much as $2.5bn.

The sales would be the latest in an ongoing push by Verizon to move its business focus to its highly-profitable wireless business – which accounts for the strong majority of Verizon's total revenues – and away from the wireline services.

According to Verizon's last quarterly earnings report, wireless revenues were $23bn, up 5.4 per cent on the year, while wireline was down 2.3 per cent. Enterprise and wholesale services drove the declines and further made the case for Verizon to withdraw from the wireline space.

Verizon, along with AT&T, has long held control over the US wireless phone and data markets. Research from Statista estimated that the two carriers each claim around one third of the US market, with T-Mobile and Sprint claiming most of the remainder.

Last fall, reports surfaced that Verizon had decided to shed some of its wireline businesses and services – claims that were backed up in December when Verizon closed a deal to sell off much of its home phone, TV and fiber internet services to US telco Frontier Communications.

That deal resulted in Verizon dropping service in the three most-populous US states and shedding millions of customers, including 3.7 million wireline phone customers and 1.2 million FiOS home internet customers. ®