HackerOne to open to noisy rabble later this year. 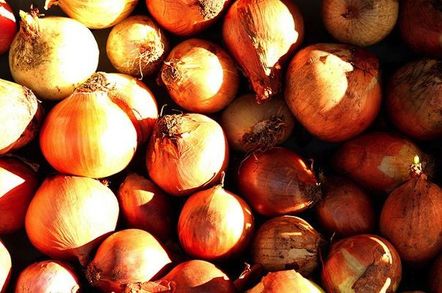 The HackerOne invite-only scheme is expected to be opened to the public after Tor finds its feet handling disclosures.

Bug bounties are a booming initiative under which tens of thousands of dollars are being handed out to hackers for quietly reporting dangerous holes in some of the world's most popular platforms.

Invite-only bounties are opened only to accomplished researchers who submit less false-positives and higher-quality reports than those competing in public bounties.

"We will be doing exploit bounties … starting out invite only so we can get used to the flow, and then scale up to public later in the year," Perry told the Chaos Communications Congress in Hamburg last month.

"It will provide incentive to people to look for vulnerabilities, for bugs in code, that are specific to our applications."

Perry announced the initiative would be part of a list of Tor Project goals for the year ahead which includes convincing Mozilla to adopt its threat model, multi-process and application-level sandboxing, and Mac OS signing.

They say use of the Tor network is booming in Russia and across the subcontinent.

Notable achievements include working with 'the enemy' Facebook to introduce Tor for its popular chat client, and the release of Tor Messenger. ®