We are recruiting yells CEO, "we want to own the mid-market". 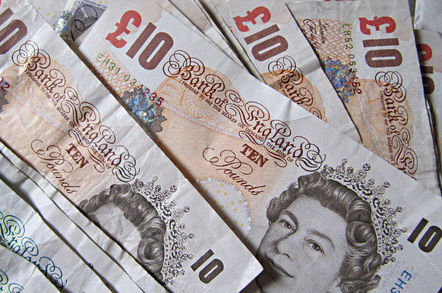 The private equity backer that coughed for hosting and managed services outfit Six Degrees has stumped up £12m to fund organic expansion in 2016.

The cash injection comes half a year after Charlesbank Capital Partners beat off competition from other finance houses to buy Six Degrees - the sale process started in February and was done by June.

The money will be used in part to recruit 50 additional sales, marketing and customer services heads, but will not be used to finance the “ongoing ambitious acquisition agenda”, the tech firm stated.

“We want to own the mid-market,” said Six Degrees founder and CEO Alastair Mills in a statement.

Six Degrees was founded in 2011 by Mills with the backing of Penta Capital, via the acquisitions of UK bit barn provider UKSolutions, connectivity firm NetworkFlow and voice provider Protel.

The last available P&L accounts filed at Companies House, Six Degrees made a net loss of £6.39m on sales of £69m, but this was due to debt repayments on loans of £90.4m. The underlying business is profitable. ®

Come back, Gartner, your mystic mages are all forgiven