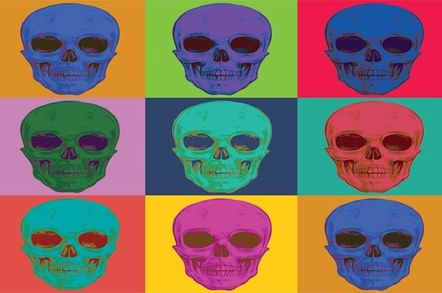 The attackers are hitting specific files and documents journalists and staff are likely to have stored on their machines.

Cherepanov says attackers have set a delayed execution for when the 35 file types will be erased, along with Windows logs and settings, and the miscreants are also overwriting a specific industrial control software executable.

"ESET has recently discovered that the BlackEnergy trojan was recently used as a backdoor to deliver a destructive KillDisk component in attacks against Ukrainian news media companies and against the electrical power industry," Cherepanov says .

The researcher also found a previously unknown SSH backdoor attackers used as an alternative to BlackEnergy for accessing infected systems.

BlackEnergy was first discovered in 2007 and has undergone capability upgrades from a basic distributed denial of service attack malware to a polished modular trojan over ensuing years.

Targets in Ukraine and Poland have been attacked through known and unknown vulnerabilities and vectors, the company says.