Amazon, Azure and Google in race to the bottom ... of cloud storage pricing 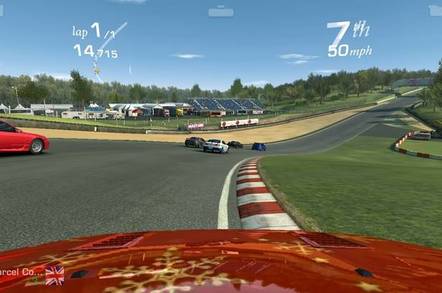 Storage 2016 A period of quiet, rest and reflection is what the storage industry needs after a frankly hectic and very eventful 2015.

It won't get it. The opposing forces of simplicity and complexity, access speed versus capacity, server versus array, on premises versus cloud, and tuned hardware and software versus software-defined are still in deep conflict. And don't forget the containerisation issues in the background.

There is also a growing generalised attack on storage data access latency, just to add something else into the mix.

"Gimme a break, I can't do everything," says the storage professional. "Why not?" comes the reply. "That's what we need. More of what you're doing already, only better." So, what can we expect to see as 2016 progresses?

The tensions between storage simplification and complexity will continue to drive opposing forces of product development, with complexity delivering better tuned hardware and software functionality, while simplicity eases use and management and lowers those costs. Management abstraction layers can hide complexity but, for the most granular control, you typically need to touch the levers yourself.

We should see growing numbers of appliance style, scale-out, HCIA-type systems that answer simplicity’s call. But we can also foresee initially simple scale-out and HCIA systems getting added management bells and whistles to better fit them to specific workloads.

Big Data systems will continue to be pressed on us by suppliers saying there’s digital gold in them thar mountains, and lakes, or seas, or swamps (choose your symbolism) of unstructured data, and their products/services can help you find it.

But nobody actually knows if the digital gold exists, and what quality it is, and how much there is of it. And everybody’s digital gold is different. No data scientist is going to come running down the IT street clutching an industry standard nugget of digital gold, so sparking a gold rush. It’s not like that in the Big Data world. We’ll see some disillusionment with Big Data systems, I think.

The industry will continue its search for a way to deliver hyperscale IT deployment efficiencies and power to customers without actual hyperscale needs and budgets. Look for Dell to take the lead here, with lower-than-hyperscale systems.

Server-based, scale-out storage will have a very good year.

At the media level we will see:

Amazon, Azure and Google will grow, with Azure making more progress in enterprises as it transitions its on-premises customers to becoming Azure acolytes.

The race to the bottom in cloud storage pricing will continue and we might see any one of the big three buying in-cloud data protection, tiering and cloud storage gateway software to gain more enterprise traction. There must surely be attraction for them in adding data services to their basic storing-the-bits functionality.

There will be a continuation of storage SW trends in 2016 with SW-only SANs progressing, meaning DataCore and Falconstor, SW scale-out file systems, and SW-only HCIAs. Nexenta will do well ... and may do very well indeed. Actually, DataCore could have a break-out year if its parallel IO technology leads to significant performance gains. 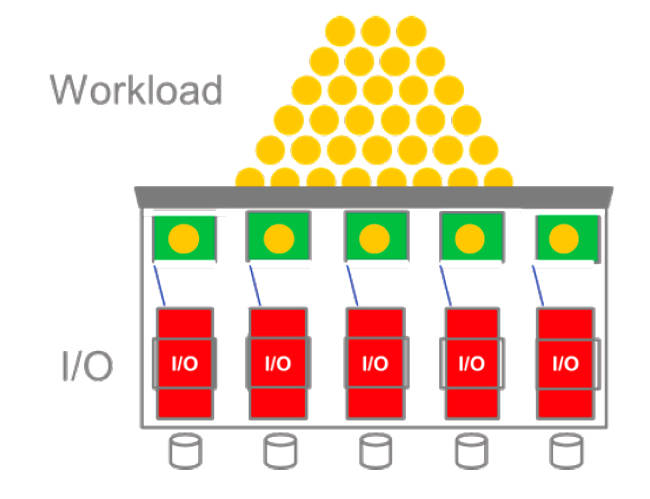 SW-only object storage suppliers should do well and there may be another acquisition.

Prophesy here does put you on dangerous ground, but here, in alphabetical order, we go:

The storage industry will see a shrinking number of startups this year as software-defined storage has run full tilt into the questioning buffers, being confronted with: "Yeah, you're SW-defined but what do you actually do that's new and needed?"

We may see containerisation-focused startups appearing, as that scene is so dynamic and energetic.

The effects of non-volatile memory, server-located storage ideas, the cloud, the attack on storage access latency, and the opposing forces of simplification and complexity will continue to wreak havoc on mainstream, legacy suppliers, and provide energising opportunities for existing startups. It’s going to be an energetic year ... though maybe not quite as transformational as 2015. ®