Adobe squeezes out one last batch of security fixes for 2015 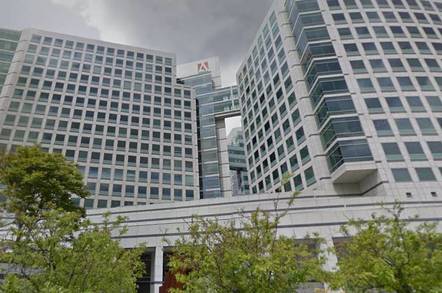 Adobe has issued new versions of Flash to patch a load of security flaws – one of which is being exploited in the wild.

Curiously, that particular vulnerability (CVE-2015-8651) was reported to the Photoshop giant by Kai Wang and Hunter Gao of Huawei's IT security department. Could the Chinese tech goliath have caught miscreants trying to exploit the bug to infect its systems? Adobe said the flaw is being used "in limited, targeted attacks."

People should upgrade their installation of Flash – whether on Windows, OS X, Linux or Chrome OS – as soon as possible before criminals start exploiting more of the bugs. Adobe normally emits security updates on the second Tuesday of the month, but has decided get this one out to folks early.

All the programming blunders can be abused to execute code on victims' computers – a stepping stone to fully hijacking vulnerable machines. An unpatched PC or Mac can be compromised by simply running a malicious Flash file on a webpage.

Here's the rundown of the software's 19 security flaws patched in the emergency APSB16-01 update:

If you haven't already enabled click-to-play for Flash in your browser – a healthy mitigation against future security bugs – now would be a good time as any. (Instructions for Google Chrome users are here, Firefox here, and Internet Explorer/Edge here.) ®