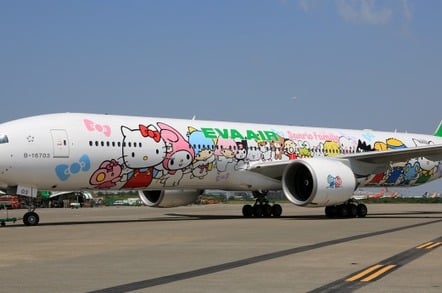 Updated Up to 3.3 million Hello Kitty users have had their personal data exposed due to a database breach at the brand's online community SanrioTown.com, a security researcher has discovered.

"While having sensitive details exposed is bad enough for adults, when the information relates to a child it's far worse.

"If someone managed to compromise a child's identity, the fraud might not be detected for years because most parents don't monitor their child's credit record," noted Salted Hash writer Steve Ragan.

Sanrio, as well as the ISP being used to host the database itself, have all been notified, reported the site.

Earlier this month Toymaker VTech admitted that millions of kiddies' online profiles were left exposed to hackers – much higher than the 220,000 first feared. ®

Since the publication of this story, Sanrio has contacted The Register to comment: "The alleged security breach of the SanrioTown site is currently under investigation. Information will be made available once confirmed."

Pics'n'vid US student sends her fave feline to SPAAAAACE

Wind for the kids

Updated Getting public records a chore? Not any more, claims bloke

Apple swears that NO FANBOI will queue for its new gumble

That's right, take your Hello Kitty backpacks and shove off