Simply having a wonderful Christmas time 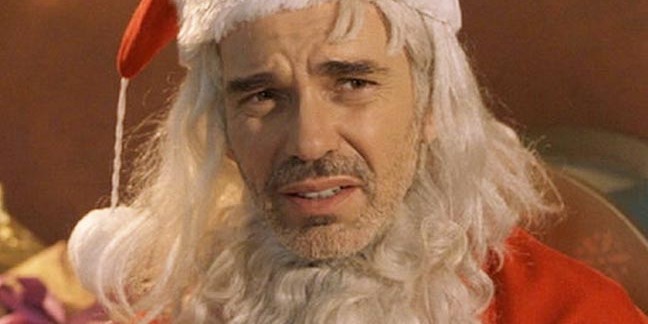 Christmas is unlikely to come early for Brit shoppers at Dixons Carphone. Essentially, the retail borg is awash with cash so it won’t on this occasion need to slash prices to counter a summer of soggy sales.

Numbers at the half-way point of fiscal ’16 – ended 31 October – filed this morning, showed like-for-like revenue up five per cent year-on-year to £4.39bn, or up three per cent as reported, showing continuing momentum since last year’s merger.

UK and Ireland ops grew two per cent to £2.87bn, the Nordics edged up one per cent to £1.19bn, and Southern Europe fell six per cent to £257m, but this was related to the weakness of the Euro.

“Against a broadly flat market overall and a very strong comparative period we have seen continued like-for-like growth driven by market share gains across all territories,” said CEO Sebastian James.

Both elements of the company – Dixons and Carphone – have seen competition diminish in recent years following the collapse of Comet and Phones4U.

The Brit stores saw cost and “synergy savings” as the Dixons HQ in Hemel Hempstead was shuttered. White goods offset a “fall in demand” for tabs and PCs. The mobile business mopped up some share, it said.

A “strong” Black Friday was a decent opening to the Christmas sales season, the CEO said.

He claimed DixCar made “progress” on “price-matching” against the local Nordics retailers but this, coupled with forex pressures, had “inevitably had some impact on margins” there.

Pre-tax profit was up 35 per cent to £135m, but after finance costs, HMRC rummaging, and losses from discontinued operations, net profit for the year was £86m, compared with £46m a year ago. ®