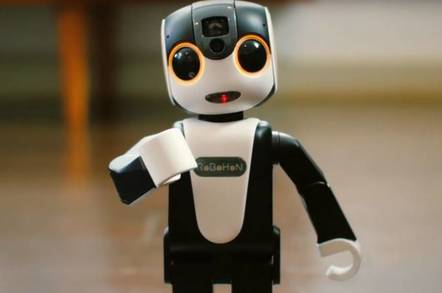 Not a tape robot, but it sure is cute

When a tape library receives a request to access a file on a stored tape drive, then micro-millisecond data access times of SSDs and disk get forgotten about. From the relative timescale point of view of processors, it takes years for a tape drive to be picked, moved to a drive, and fired up.

Spectra Logic CTO Matt Starr explained that the tape transfer robots inside Spectra's tape libraries have a 2-stage pick process. One pick stage steadies a cartridge in its tray and partly pulls it out, with a second pick extracting it fully from the tray, and then the robot takes it to the drive.

By partly paralleling the 2-stage pick process and making other changes, Spectra has been able to drop the tape slot-to-drive transfer time in its libraries from six secs to 1.5 secs. In fact, it claims an up-to-six-fold improvement in tape transfer operations in its large TFinity libraries. 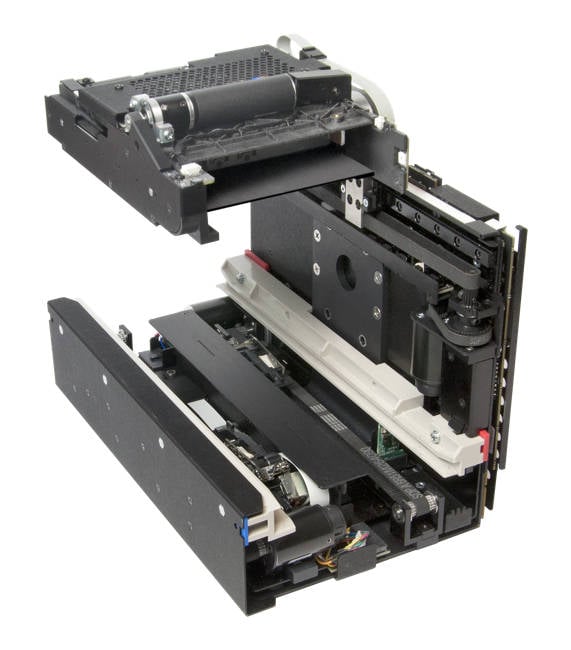 That decrease in cartridge in-flight time is good news and means tape drives will be idle for shorter periods, with the library's ability to transfer GB/sec of data increased.

Check out a video: 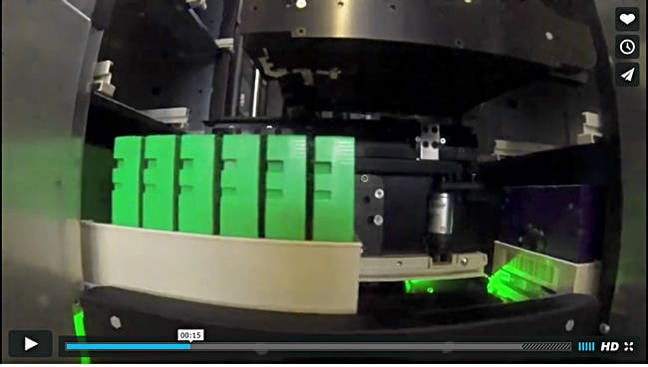 The HPT is in beta test now and can be expected to be generally available in the first half of 2016, possibly by the second quarter. ®