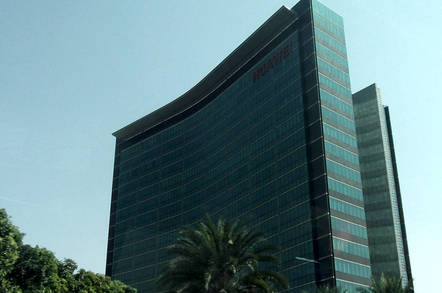 In its latest efforts to put Watson at the centre of its business offering, Big Blue has today announced a new German head quarters for the ex Jeopardy contestant and added a suite of new APIs to its cognitive analytics.

The company announced that Munich will serve as the global headquarters for its new Watson "Internet of Things" unit, a move it reckons "represents IBM’s largest investment in Europe in more than two decades."

The centre will house 1,000 IBM developers, consultants, researchers and designers.

Back in March IBM announced it would spend $3bn (£2bn) over four years on a new internet of things business unit.

Big Blue's coffers appear to be brimming, just last week it snapped up cloudy video platform Clearleap and in October it pumped $2bn (£1.3bn) into the digital arm of the Weather Company, a US-based organisation that runs the Weather Channel and a digital company providing mobile apps.

These include: A Natural Language Processing (NLP) API, designed to let users interact with systems and devices using simple language; a Machine Learning API; a Video and Image Analytics Watson; and a Text Analytics Watson API.