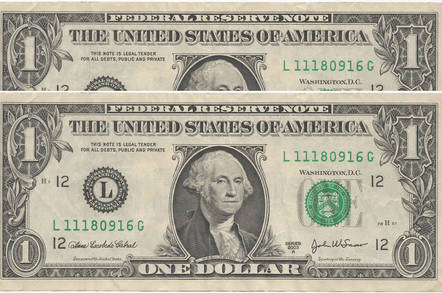 Days after Scality and HPE storage announced a reselling deal, adding to the existing HPE Server-Scality reselling deal, it has emerged that HPE has invested $10 million into the object storage startup.

Earlier this year, Scality announced a $45 million D-round of funding, taking total funding to $80 million. Logically this HPE $10 million could be seen as part of the D-round, though we don't know whether it's included or additional to it.

The investment implies HPE is looking favorably at Scality's software and wants to help it along and/or get a deeper look at the business.

We've asked both HPE and Scality about the investment and will update this story when we hear anything more. Scality was unable to respond by the time we went to print despite acknowledging receipt of our question about the HPE investment. ®