EU mobile roaming rules to save customers billions in bills

Carriers, meanwhile, will feel the squeeze from lost charges 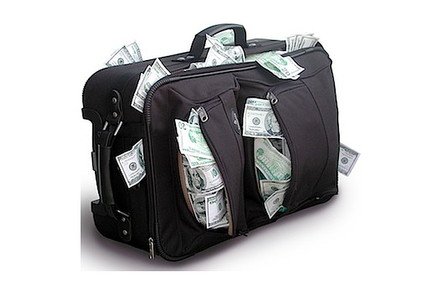 Mobile carriers are poised to see a significant hit to their bottom lines with the looming rollout of new rules on roaming charges.

According to analysts with Juniper Research, the 2017 introduction of the EU ban on roaming charges will eliminate more than a quarter of roaming revenues.

"Operator-billed mobile roaming revenues are expected to experience a marked decline in 2017 as these new EU regulations come into force," Juniper said in a whitepaper.

"The annual revenues, worth an estimated $52 billion in 2017, will fall by 7 per cent globally, but by 28 per cent in Europe with operators obliged to phase out any premiums currently for international calls, text, and data while roaming within the EU."

The new rules call for carriers to add a small fee on top of the domestic rates for calls, SMS, and data transmissions in April of next year, and to eliminate the surcharge and use a flat national rate in 2017.

The EU rules are aimed at eliminating the massive bills customers can unknowingly rack up when they travel abroad and use their handsets for voice, text, and data calls without knowing about the surcharges being tacked on to their bills.

In the short term, Juniper believes the EU policy will bring a reduction in the revenues carriers see. But over the longer term, revenues will bounce back as users who no longer fear "bill shock" from traveling abroad will once again enable data and calling on their handsets while traveling. Thus, the travelers who typically went silent while abroad in Europe will be turning their phones back on and helping to grow roaming usage as a whole.

"The research observes that roaming revenues will recover in the medium term as the lower prices of calls and data within EU countries will remove the consumer barrier to using mobiles abroad, thereby resulting in a significant increase in active roamers," the whitepaper notes. ®