Here's some cash. Please come and use our beta 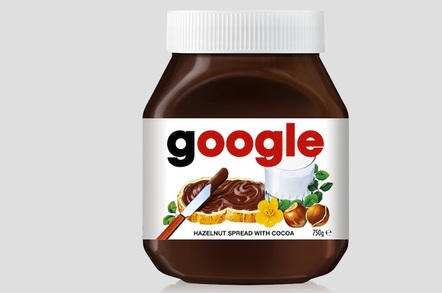 Google has unveiled the next gen of its Cloud SQL service, a hosted version of the MySQL database.

The second generation Beta Cloud SQL is more than seven times faster than the first generation of Cloud SQL. And it scales to 10TB of data, 15,000 IOPS and 104GB of RAM per instance.

The first generation of Cloud SQL was launched in October 2011 .

Funnily enough, Google recommended folks never switch the service off to get the best value.

"To get the best Cloud SQL price, just run your database 24x7 for the month. That’s it. If you use a database infrequently, you’ll be charged by the minute at the standard price.

"But there’s no need to decide upfront and Google helps find savings for you. No commitment, no strings attached. As a bonus, everyone gets the 100% sustained use discount during Beta, regardless of usage," it said.

In a further attempt to get potential customers hooked, the biz is offering everyone a 100 per cent sustained use discount during beta. It is also doling out a $300 (£198) credit for anyone who then signs up. ®