Monitor in real time, slice and dice at leisure 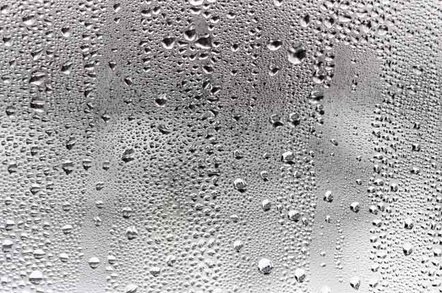 Browsium has expanded its remit with real-time tools for getting a grip on the size and scale of cloudy corporate software estates.

The idea is to use Proton to monitor traffic and use of applications like Salesforce, no matter what types of browsers are deployed on your corporate desktops. The big selling point of as-a-service software like Salesforce is that it's relatively easy for corporate end-users to adopt.

It can be a major challenge for corporate IT managers to supervise the costs of the as-a-service estate, deal with plug-ins, and ensure proper security controls.

Browsium Proton Client collects and correlates browser-related inventory and activity data from PCs, which it sends to a Proton Server. The server aggregates the data and stores it in a database as a web service for reporting.

Data can be presented using built-in tables showing what web applications are being used, how often users are accessing them, active users, and trends. Browsium is letting people try the service here.

Browsium has a five-year history in browsers and the enterprise, although its top execs go further back, and originally worked in Microsoft's Internet Explorer team. The firm's software has been used to help major originations such as that of the UK's Inland Revenue as well as to move applications to recent versions of IE without re-building apps.

Originally, Browsium's software let you run apps written for legacy Internet Explorer while ditching the old browser – IE6. Later, the firm moved on to allowing management of multiple browsers – for example different versions of IE as well as Firefox and Chrome – at the same time.

Browsium Catalyst, a multi-browser web traffic manager for the enterprise, directs the browser that the end user is running to the "right" application or website. The "right" app or site is defined in the Catalyst configuration manager; you set the default browser for a given type of traffic, with Catalyst executing the rules. ®

Where will you stand now that Redmond has raised the web-surfing stakes?