Service titsup for hours – customers line up to complain 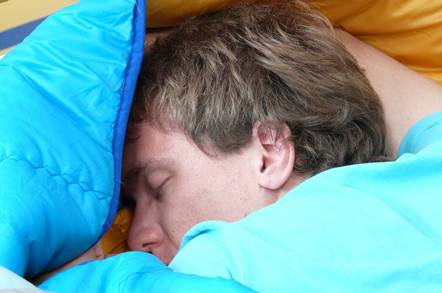 Barclays Bank suffered an outage to its system which crippled the company's online service for hours on Monday afternoon.

It's finally coming back to life, after the bank admitted around lunchtime today that its website and apps had fallen offline.

Barclays told customers in a tweet: "We’re currently seeing some issues across all of our digital channels, please bear with us, as we urgently work on a solution."

Some punters demanded compensation from the bank, after the downtime delayed retail payments in the busy run up to Christmas.

In the past hour, Barclays said that its website and apps were returning to normal.

"Our services are in the process of being restored, we apologise to all affected, and for any inconvenience caused by this technical issue," the bank said.

One Reg reader told us that he had repeatedly been unable to access the service for much of today.

Barclays has not revealed what caused the bank's "digital channels" to go titsup, however. ®

Six years' porridge. Dridex not laundry soap – it's a Trojan